Steven J Slagle, DVM | 916.976.1666 | La Grande, Oregon | drslagle@surewest.net
Dr. Slagle graduated from the University of California School of Veterinary Medicine in 1968. He had a large animal practice, predominately equine, in Granite Bay, California. In 2013 he moved to his ranch in La Grande, where he raises Full Blood Wagyu cattle. Since 1999 he has focused on the effects of immune modulation to improve the number of successes in his practice and now spends his day educating and consulting veterinarians, producers, and growers as to the advantages of using the immune system to improve the health of their patients and livestock, and their bottom line.

Bob McClung, DVM | 419-455-0470 | Tiffin, Ohio | animalhospitaloftiffin@yahoo.com
Dr. Bob McClung graduated from The Ohio State College of University Veterinary Medicine in 1976 and has been in mixed animal practice ever since. He's a second-generation veterinarian whose father started the practice in 1950. We have since become an AAHA-accredited small animal practice while continuing to provide cutting-edge service for farm animals. Immunotherapy has opened up astounding results for their livestock's health, performance, and reproduction. He has been using Ramaekers Nutrition immune modulator formulas for over ten years in practice in both his large and small animal patients and on his own show sheep and feedlot cattle. Dr. Bob has lectured on natural immunotherapy at numerous producer’s meetings in Ohio, Minnesota’s state cattlemen’s annual meeting, and Tyson’s cattle meeting in Indiana. Dr. Bob is currently consulting with dairy calf raisers from several Midwestern states. He also proudly uses immunotherapy for integrative cancer care for small animal and equine patients. Immunotherapy is a terrific tool to help raise the wellness bar in all species.

Bill Burlingame, DVM | 425-330-7171 | Stanwood, Washington | qcvet2@gmail.com
Dr. Bill Burlingame graduated from Ohio State Veterinary College in 1977. After graduation, he worked for two years in a central hospital/emergency/ referral center in Akron, Ohio. After moving to the Pacific Northwest in 1979, he opened the Quil Ceda Veterinary Hospital in 1980, where he practiced canine and feline medicine & surgery until selling the practice in 2005. Dr. Burlingame currently works part-time in the same practice. His current interests in practice focus on nutritional medicine, the Plechner Syndrome, Erchonia laser therapy, and natural immunotherapy. Ramaekers Immune Formulas has been an important cornerstone in his patient care protocols since 2001. 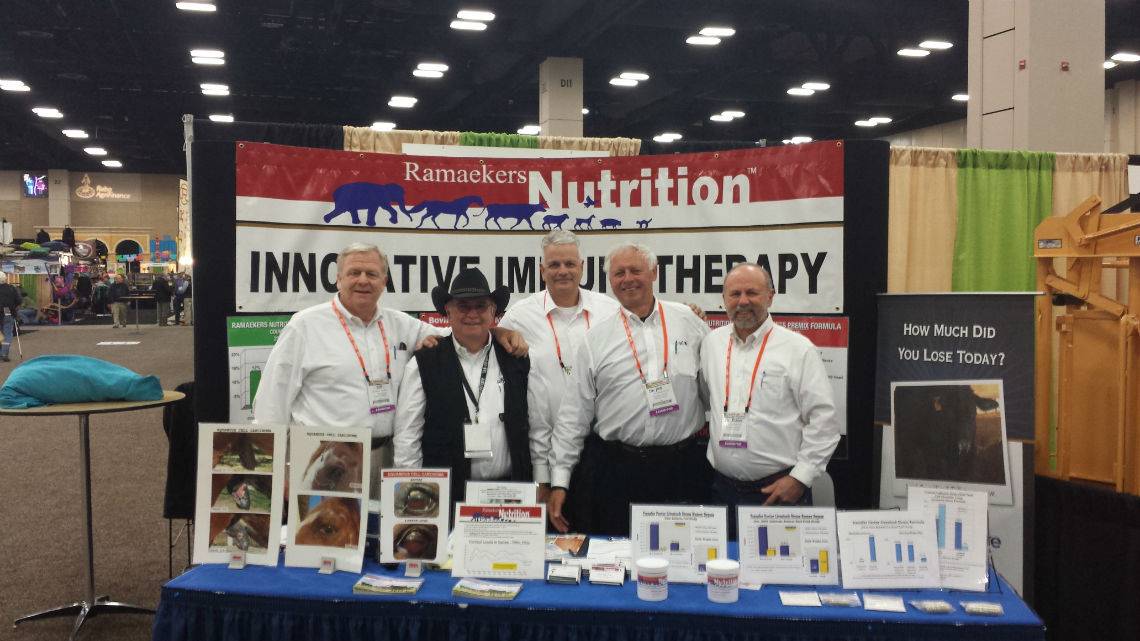 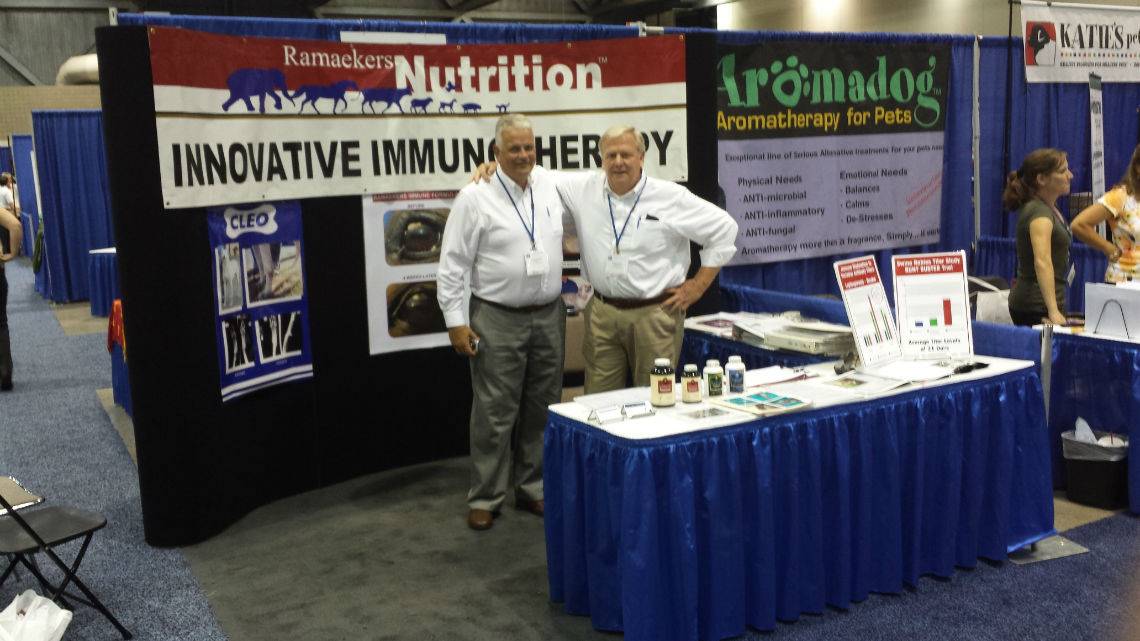 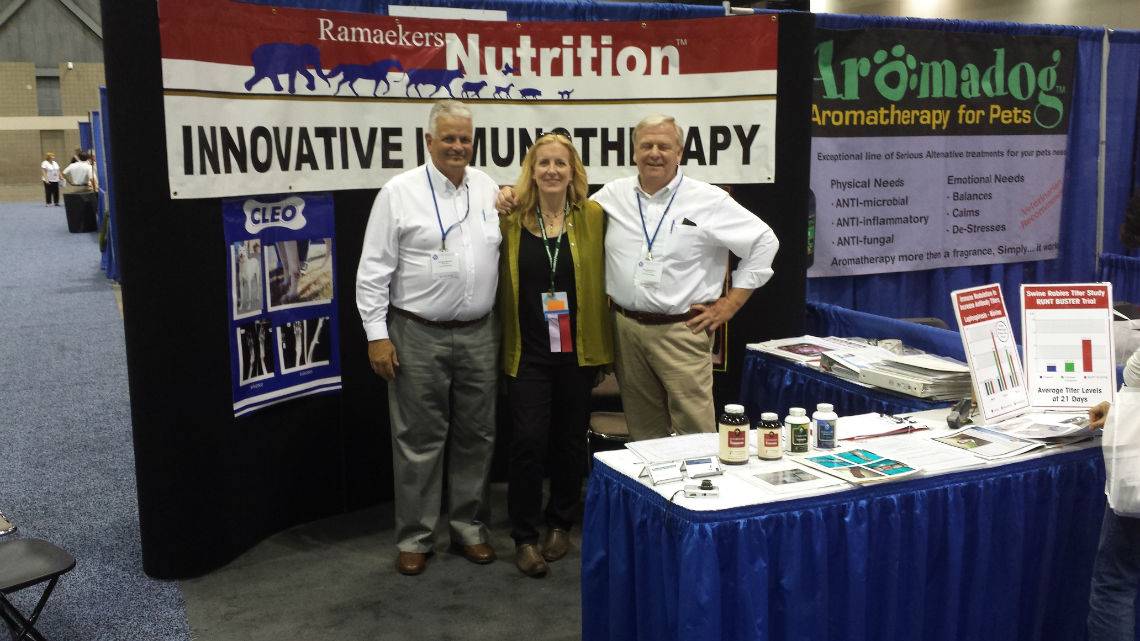 Submit an order inquiry form or call to place an order today!